Middletown, OH – The City of Middletown Council is pleased to announce that it has unanimously appointed its Fire Chief Paul Lolli as Acting City Manager.  Chief Lolli has served the City in its Fire Department for 33 years, the last seven as the Fire Chief, and will bring passion, steadiness, and institutional knowledge to the City Manager’s office in this time of transition.

“Chief Lolli has been a dedicated public servant to the City for the last three decades, and we are very grateful that he was, once again, willing to answer the call to lead his community, this time as the Acting City Manager,” Mayor Nicole Condrey said.   “Council was unanimous in its choice of Chief Lolli, and for good reason—he is the leader we need at this time.”

As the Acting City Manager, Chief Lolli will take charge of the City’s 375 employees, 11 departments, and $125 million budget to lead the City into the future—accelerating growth, boosting employee and citizen morale, and cooperating with stakeholders across the City and region.

“When considering this opening, Chief Lolli was the obvious choice.  He has been a staple of Middletown for years and will bring a consistency to the City Manager’s office that is needed right now,” Vice Mayor Monica Nenni said.

Chief Lolli will assume the role of Acting City Manager effective immediately.  He will also remain the City’s Fire Chief.

“I am extremely grateful for the responsibility that City Council has entrusted me with to lead the City in this time of transition,” Chief Lolli said.  “While change is difficult for everyone, I love the City of Middletown and will work every day to advance the citizens’ interests to the best of my ability.” 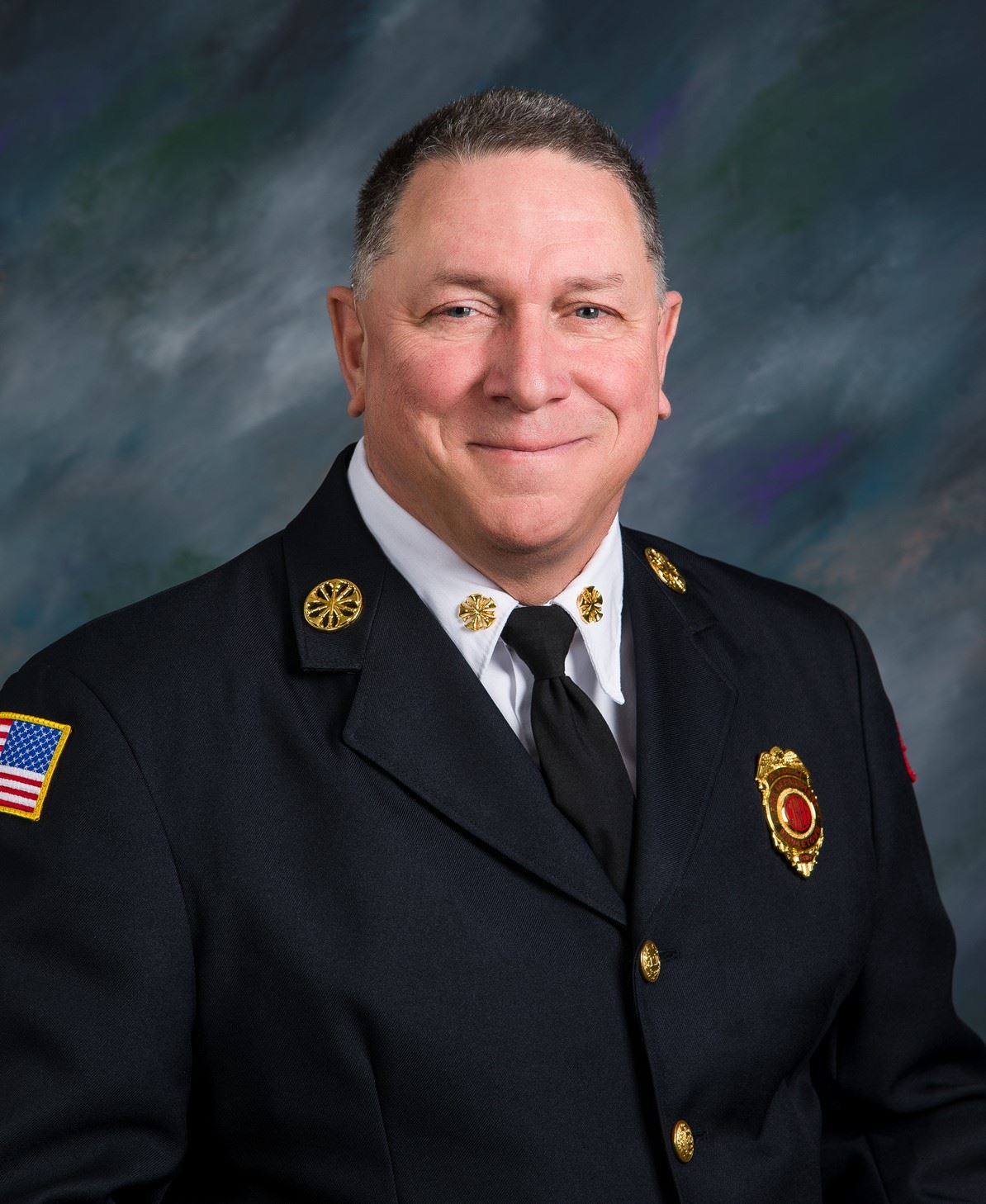