Note: The meetings are also recorded and uploaded to the City's YouTube page.


Agendas are available prior to the meetings. Minutes are available following approval. For hard copies of council related documents email the Clerk of Council or call (513) 425-7719.
View Most Recent Agendas and Minutes


The elected Mayor makes all Proclamations in the name of the City of Middletown and acts as the City representative for all ceremonial purposes. In the absence of the Mayor, the Vice Mayor fills this role. The Mayor also presides at all Council meetings and authenticates all Ordinances and Resolutions adopted by the Council. City Council Meetings are held on the first and third Tuesday of each month at 5:30 p.m. in the Council Chambers, located on the Lower Level of the City of Middletown Municipal Building.


Further detail of the duties that Middletown's City Council fills are outlined in the City of Middletown City Charter. 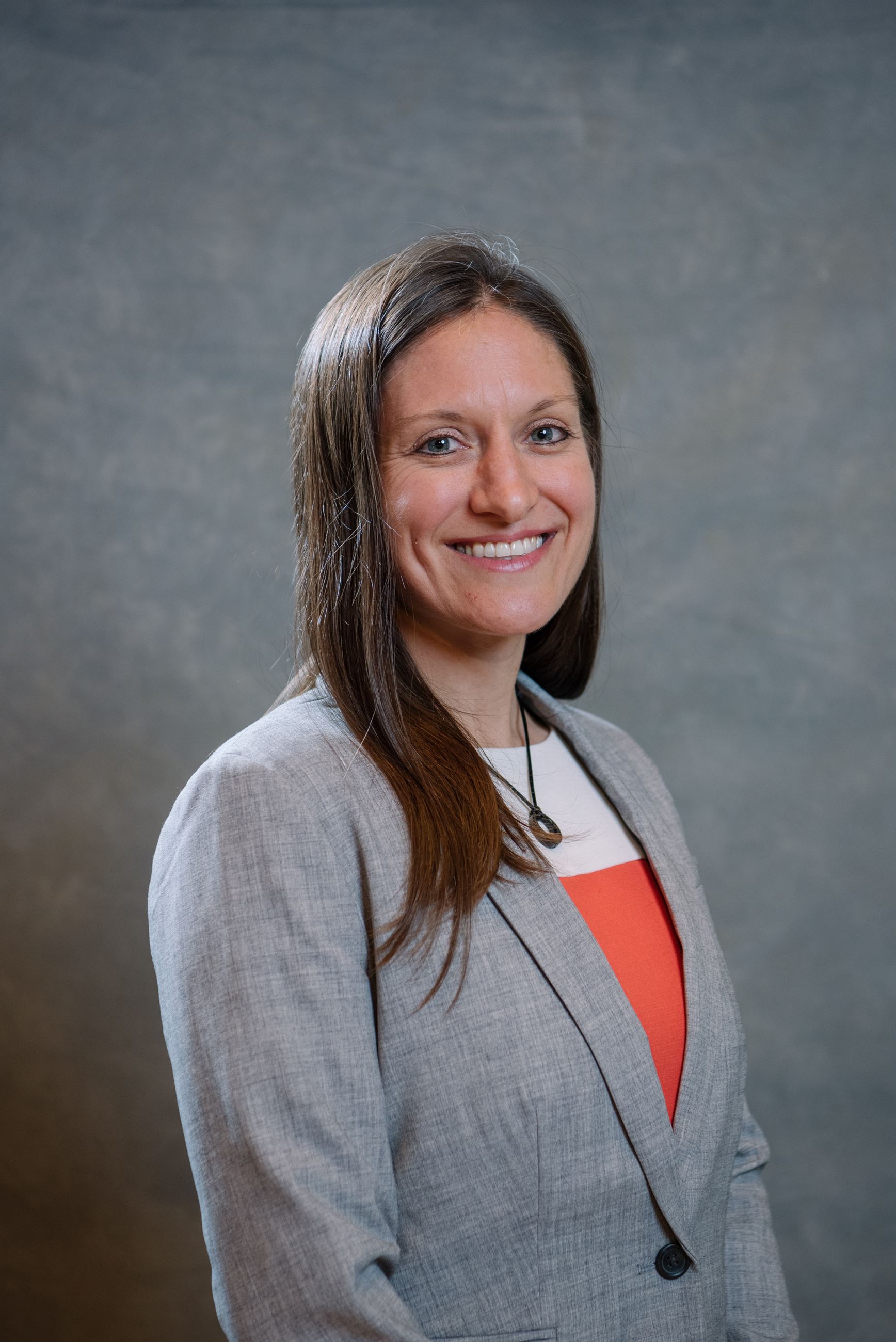 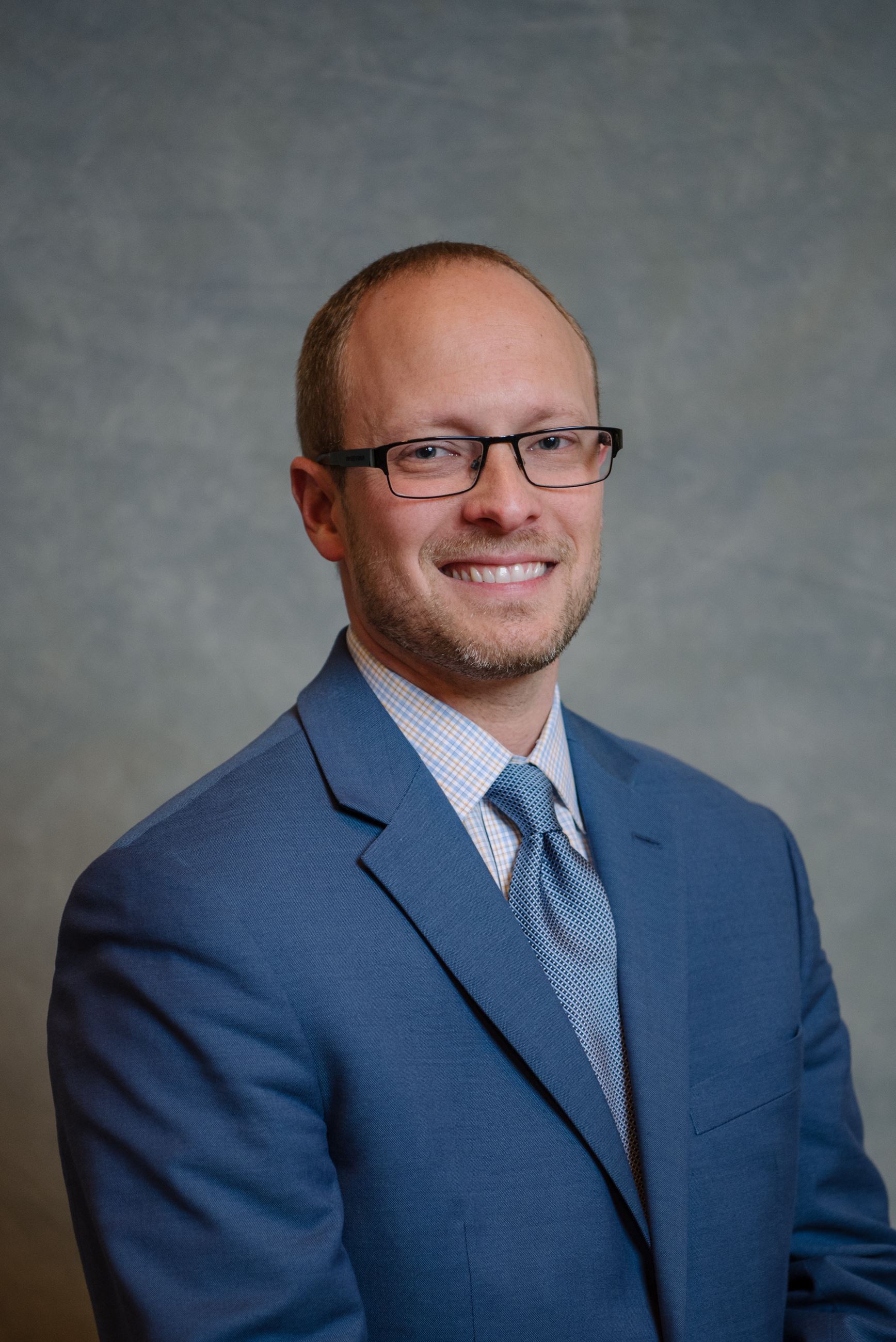 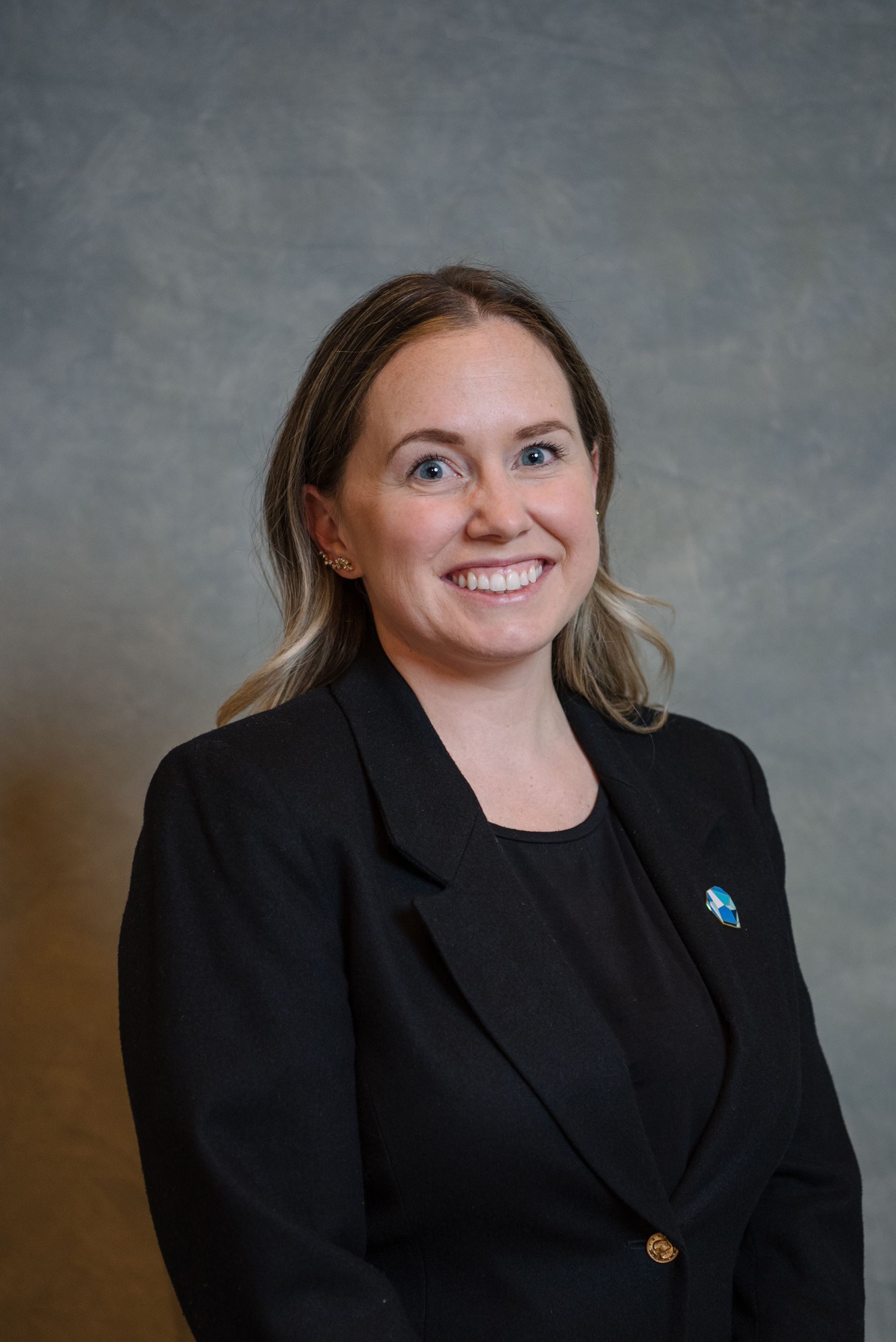 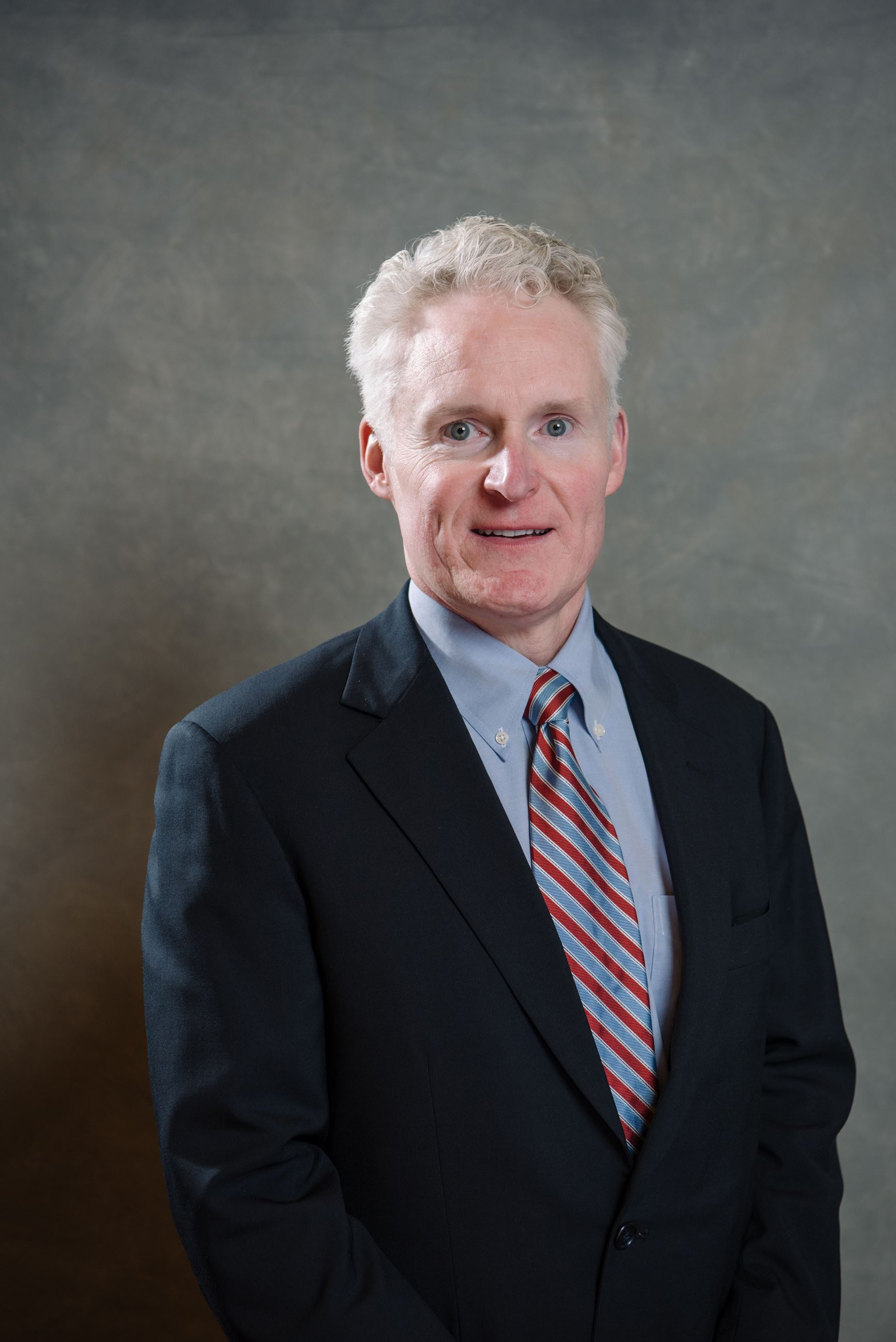 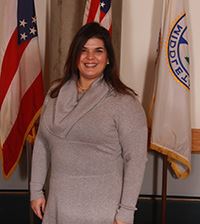