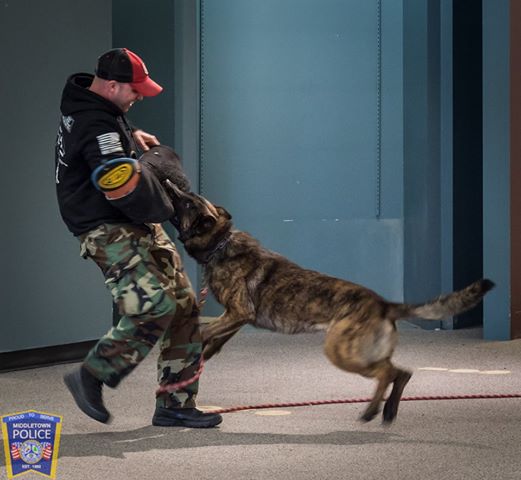 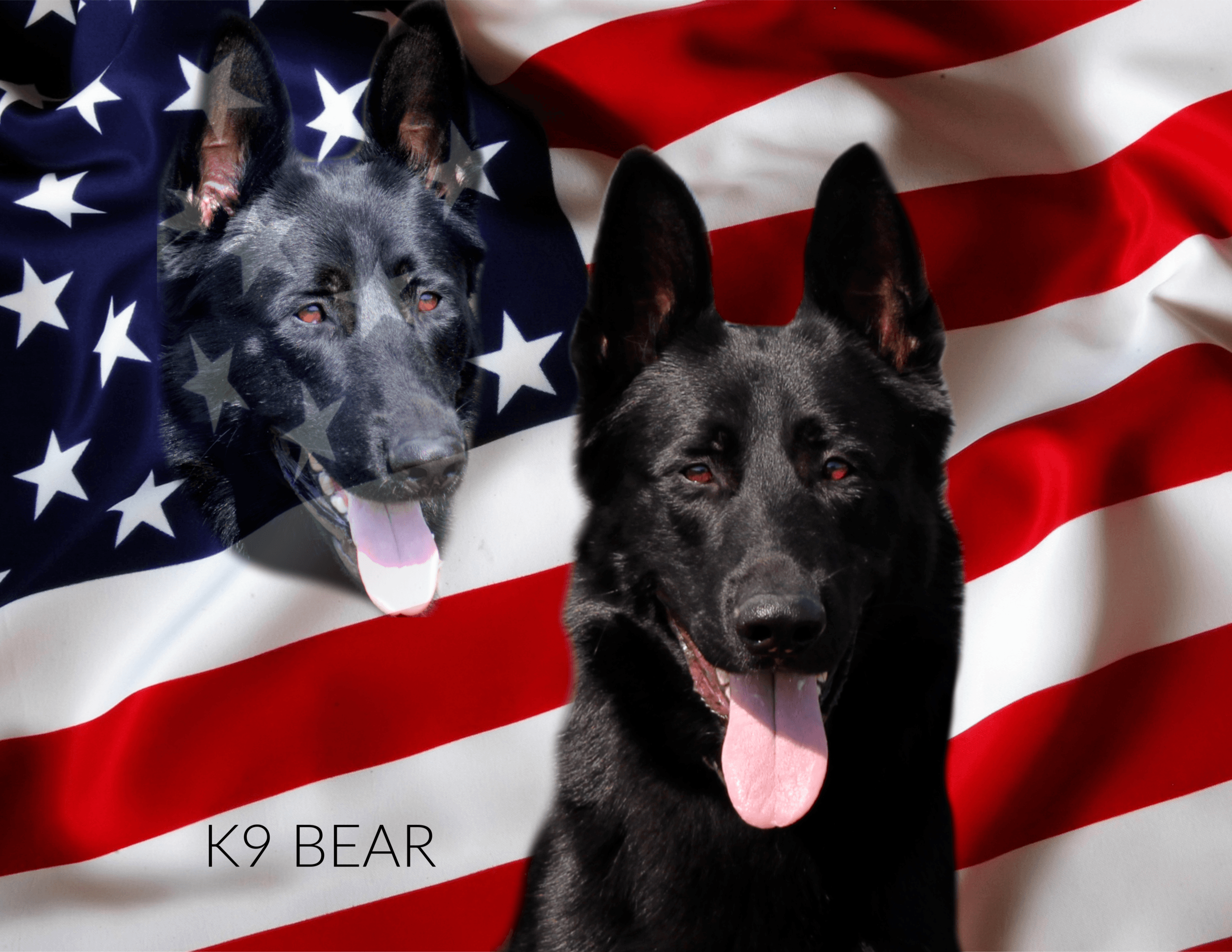 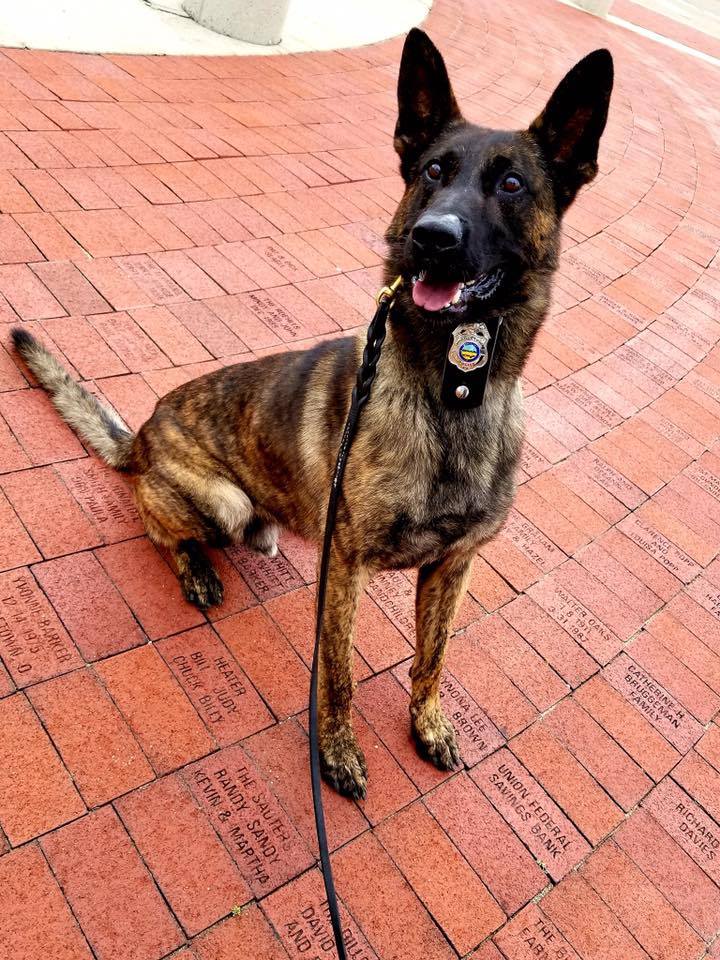 The Middletown Police Communications Center is dedicated to providing the finest and most professional Public Safety Communications Services. To contact the dispatch center call 513-425-7700 (911 if an emergency).

The Criminal Investigative Division is staff by a Major, Sergeant, 6 General Assignment Detectives, 2 Juvenile Detectives and an Identification/Crime Scene Detective. This team investigates all Part One (Major) Crimes in the city as well as Misdemeanor crimes of violence. The Special Operations Unit also is under this Division and are responsible for the investigation of Drug and Vice complaints in the city.


The Special Operations Unit is comprised of 5 detectives and 1 sergeant that have specialized training in criminal investigations and drug enforcement. This Special Operations Unit investigates illegal drug activity, alcohol compliance, and works with other local, state, and federal law enforcement agencies in combating illegal narcotic distribution. To report a drug complaint, call the 24-hour Narcotics Hotline at 513-425-7749.


The Middletown Police Department has a long history of K-9 handlers. Currently we have four K-9's. The mission of the Canine Unit is to support patrol with all functions. In addition to basic patrol dog responsibilities, our canines specialize in:

Public education is also an important element of the Canine (K-9) Unit. Our K9 unit also conducts public demonstrations for neighborhood, civic and community organizations on a regular basis. To schedule a demonstration call 513-425-7756.


During the school year, 3 officers are assigned to work in our local schools. They serve at Middletown High School, Middletown Middle School and Highview Elementary School. They perform a variety of tasks that include crime prevention, and serving as the liaison between the schools, courts, and the Police Department. This is also an opportunity for positive interaction between the police and our young people. During the summer months, the school resource officers are assigned to patrol work projects, Safety Town and other tasks with patrol units.


The patrol section is a critical part of the department employing 36 patrol officers and 8 Sergeants. These men and women serve as the first line of defense in the fight against crime. These dedicated officers are the first responders to almost every call for service and are expected to handle calls ranging from an parking complaints to an armed robbery in progress. Their thoroughness when investigating calls, and constant observation for hazardous or illegal activity contributes greatly to the quality of life in the City of Middletown. For up to date information concerning traffic problems, crime prevention tips or Division of Police news, visit Middletown Police Department on Facebook @MPDOhio.

The Middletown Police Special Response Team (SRT) was organized in 1990. SRT represents a shift in tactics to dynamic methods. The SRT unit executes high-risk search and arrest warrants. The primary purpose of SRT is to provide a systematic approach to saving lives in accordance with the priorities of life and the specific standards set forth. SRT is responsible for hostage situations with trained hostage negotiator.

The unit consists of 12 patrol officers and a three tactical Sergeants in command as team leaders. Officers assigned to the unit must meet physical and performance standards and receive special training, including a 40 hour basic SRT training course. All members must maintain at least 8 hours of critical skills maintenance per month. Officers are trained in hostage negotiations, tactical movement, firearms and explosive recognition, crowd control and non-lethal force.